How to Manage your Draft Submissions Print

Save as Draft is one of the important features of transform app. In addition to allowing users to review forms prior to submission, it enables them to elaborate on pointers at their own convenience later on. The Drafts feature, however, needs to be enabled in transform Studio in order to be used in transform app.

In this article, you will learn how to create drafts, edit, and delete them.

How to Create Drafts

To create a draft of a form prior to submission, first tap on a category from the app's Home Screen. 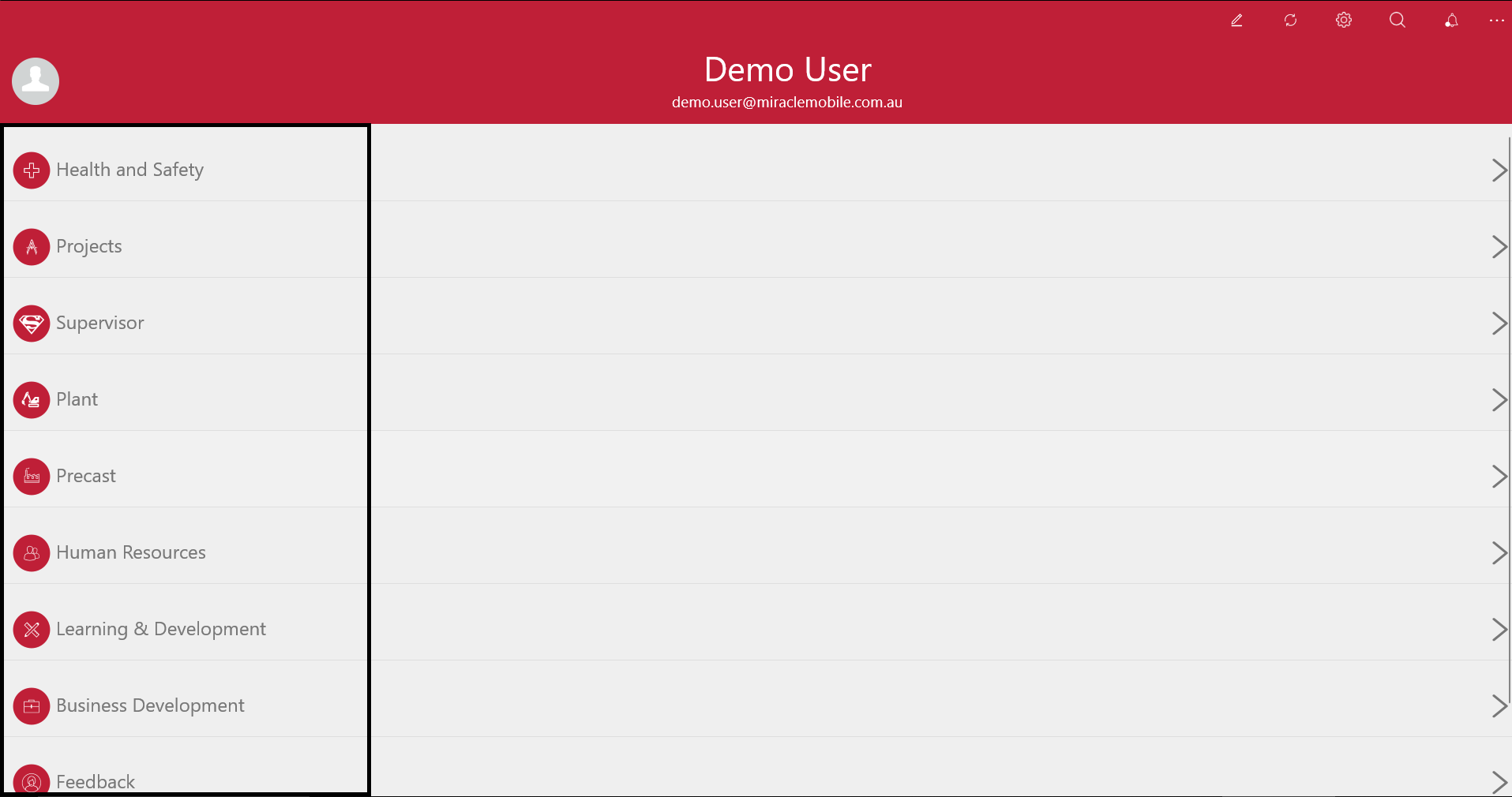 Next, open a form by tapping on its name. Fill some of the fields and then tap on the Save Draft button.

How to View and Edit Drafts

You can easily view and make changes to your incomplete forms from Drafts. Here's how you can do this. 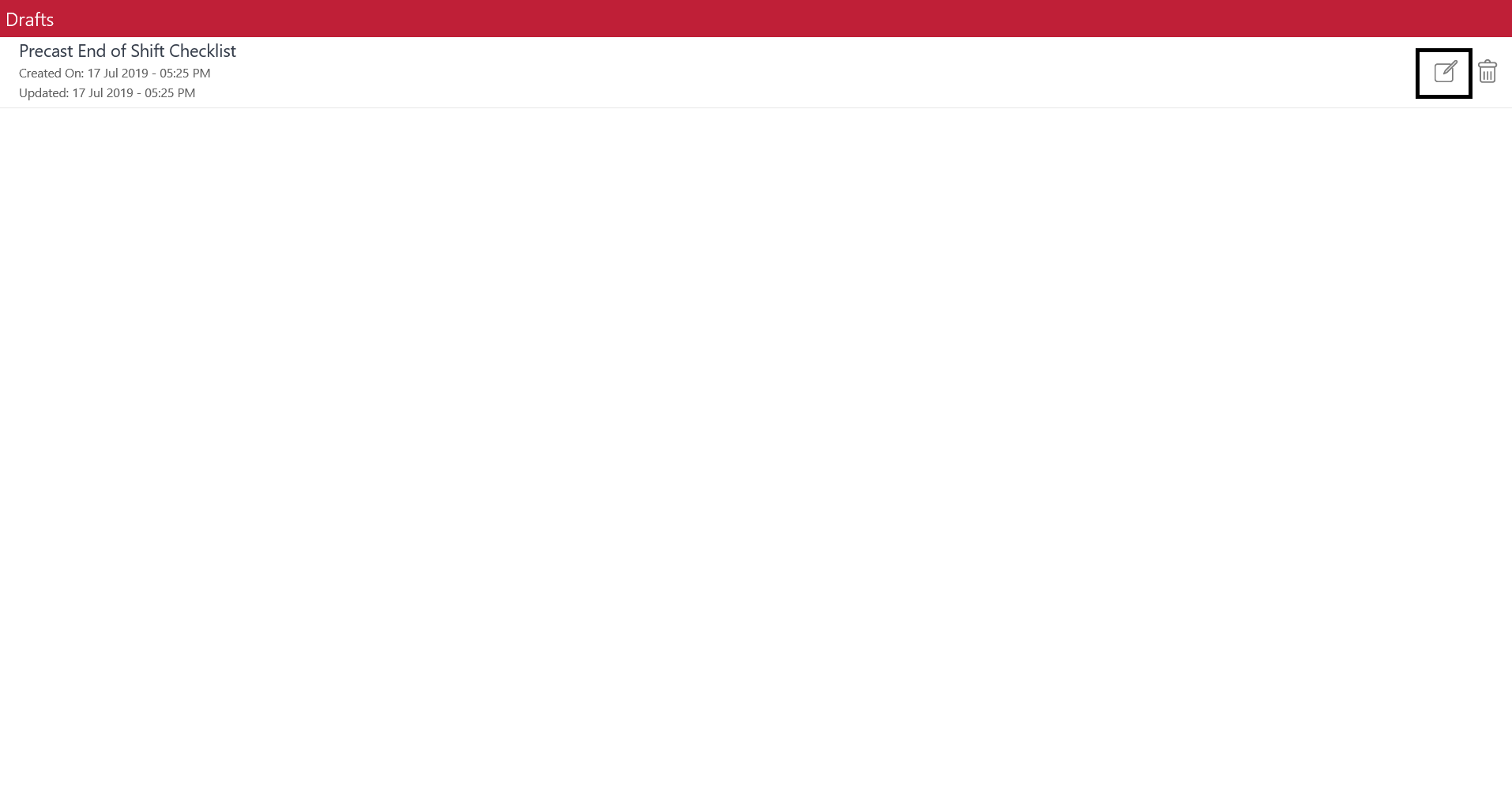 How to Delete Drafts

To delete a draft, open the Drafts page and then tap on the Delete button (shown below). Confirm deleting the Draft by tapping on the Remove button in the popup. 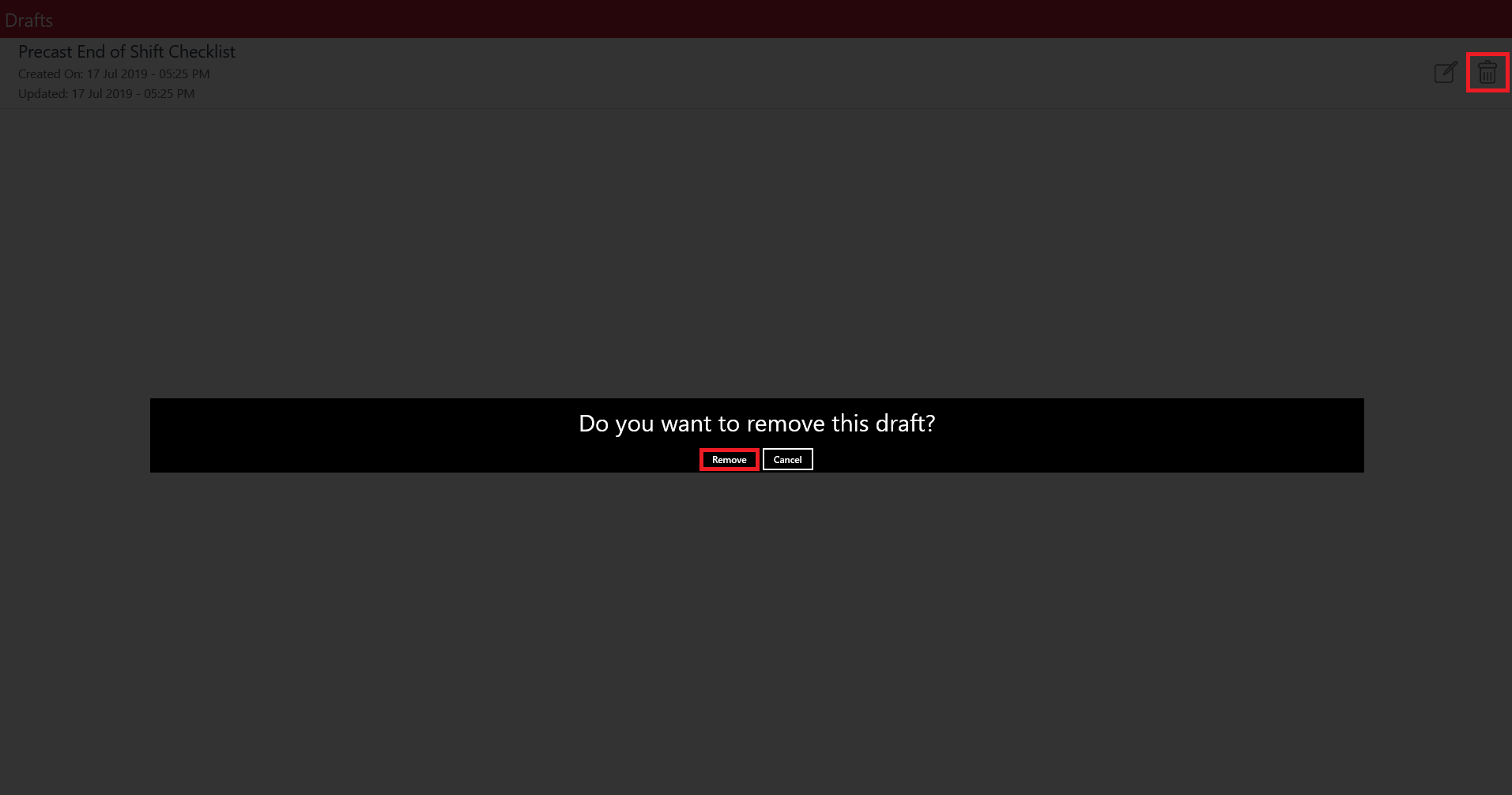